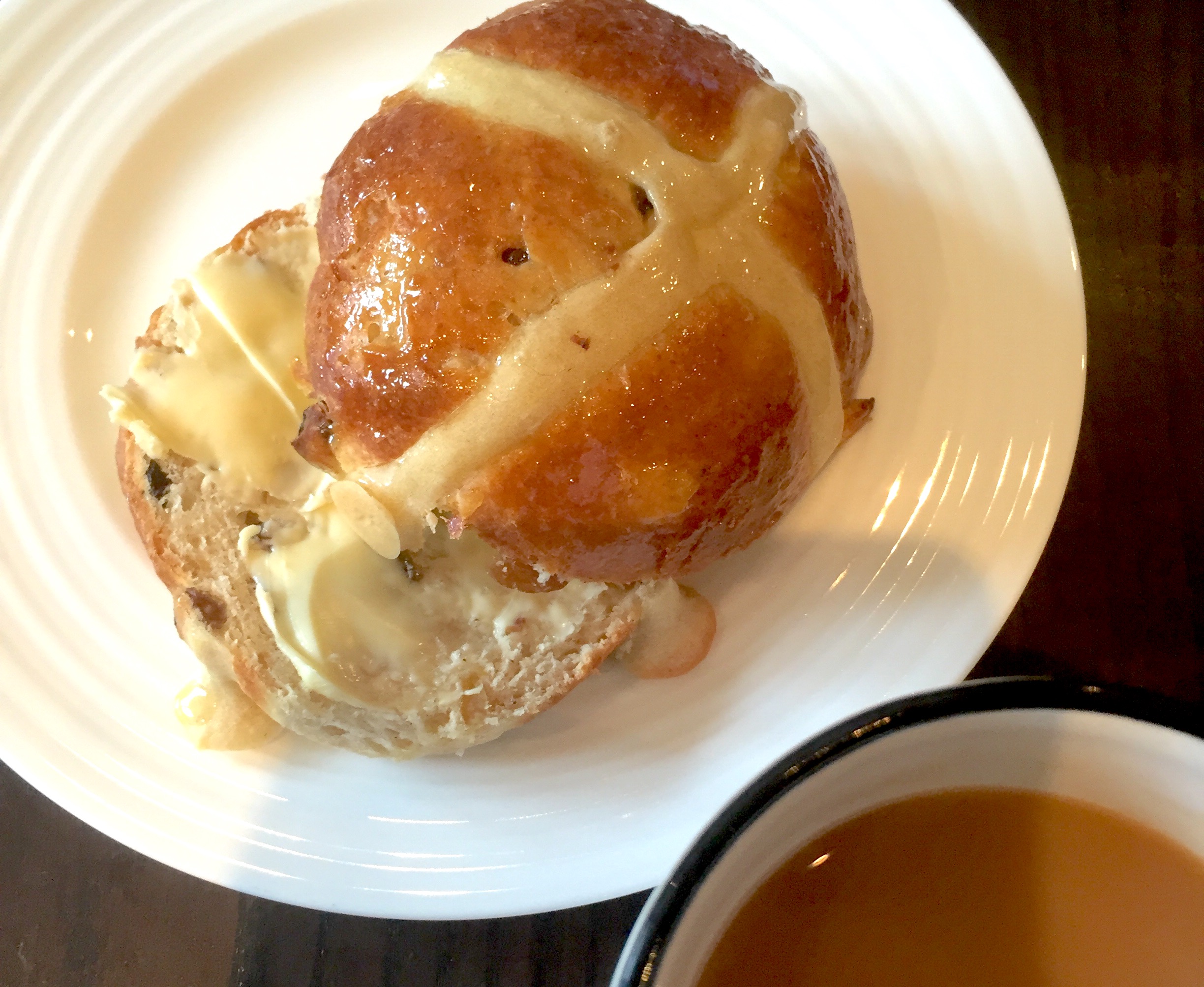 Whilst watching the valiant efforts of the Harlow U12s at the Braintree Festival of Rugby this weekend, I asked one question to several players and parents, “What’s the best thing about Easter?” I had a variety of answers but several themes emerged. My son Tommy went for the Easter Feast, with a particular mention of roast lamb; Asa who was nursing a sore knee in the tent said for him it had to be the chocolate; Dax, one of our coaches and Sarah the team manager decided the best thing about Easter was 2 days off work!

I’m starting to think I might prefer Easter to Christmas these days. I really look forward to it. I think it’s something to do with the fact that most of us have the whole long weekend off, and, of course, it’s always a weekend! Also unlike Christmas, you don’t really have to do anything specific, which let’s face it can make the Yuletide celebrations quite exhausting, particularly if you are the designated cook. I find that most families have their own traditions at Easter, and they vary significantly.

If you have been watching Mary Berry’s new programme, ‘Easter Feast’, you may be as interested as I have been to see some of the varied Easter food traditions from different communities. There is Jamaican loaf-cake called Bun served with cheese, Russian Pashka cheesecake, Polish Babka cake and Greek Tsoureki bread as well as the traditional English treats such as Hot Cross Buns and Simnel cake, with its 11 marzipan balls to represent the 11 apostles of Christ. Easter food is redolent of the coming of spring, the symbology is all about re-birth and new life whether we observe the religious festival or not. And for people that have given up certain foods for Lent, Easter really is something to look forward to after a period of abstinence.

For me, there are probably two staples of our Easter eating. The first is roast lamb, which to be fair I like to have all year round, but there is a special significance to lamb at Easter with all its Spring imagery. Sorry to burst your bubble, but actually the best time for British lamb is a bit later in the year, around May to July. It’s obvious when you think about it, lambs are being born in February and March so they won’t be ready for the table for a few months yet. Of course New Zealand lamb is always available, and I have no issue with eating it. British lamb is available this Easter but it tends to be indoor-reared and a little lacking in flavour at this time. Not a problem if you introduce lots of flavour into that leg of lamb with garlic and rosemary or maybe lemon and oregano for a Greek twist. Or if you want to have a spicy take on your Easter roast, why not try my Scotch bonnet roast lamb in my new cookbook Kitchen Favourites with Saira: Chilli.

And my absolute favourite is the hot cross bun, which seem to start appearing in the shops around Valentine’s Day these days, but I have no issue with that. The longer we can get them the better as far as I am concerned. There has been a worrying recent trend toward adulterated hot cross buns, which I sincerely hope is just a fad. I mean; chocolate hot cross buns? That is wrong on every level. And though I cannot deny Heston Blumenthal’s genius in certain food matters, including space food, I am dead against his experiments with this British classic. Acacia honey and ginger? Earl Grey and mandarin? No, thank you very much.

I prefer to keep it simple, and I would encourage you to have a go at making your own hot cross buns this year. It is much easier than you might think, particularly if you have a stand mixer with a dough hook attachment. I think these classic buns with a good spread of real butter are one of Britain’s finest inventions. There is nothing quite like a bite of a home-made bun, if you’ve never baked them before, make this the year to enjoy a spot of family baking on one of those lovely days off. Enjoy.

for the crosses – 3 tbsp plain flour mixed with 3 tbsp water, enough to make a thick paste

for the glaze – 2 tbsp golden syrup, warmed through